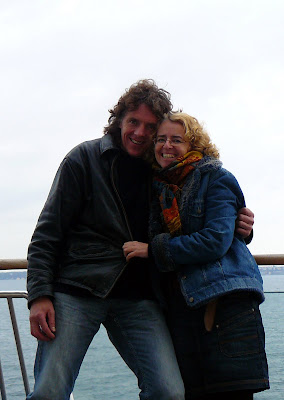 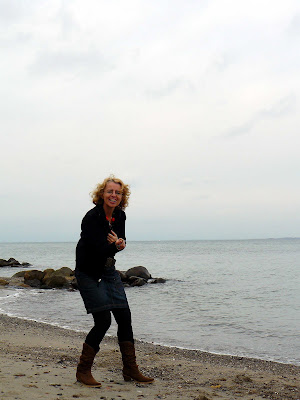 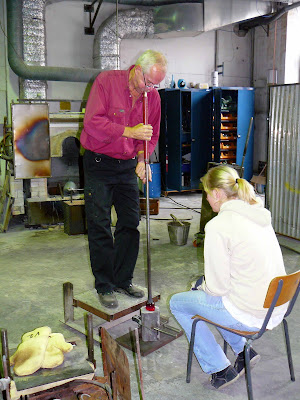 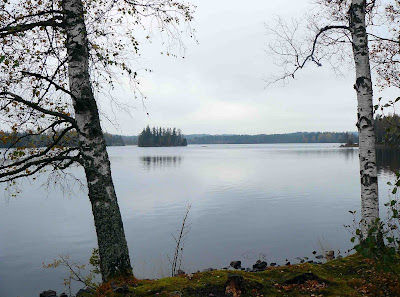 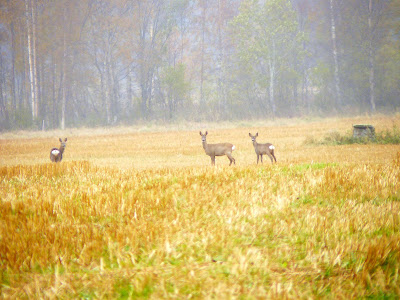 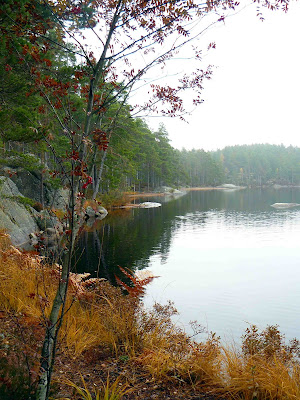 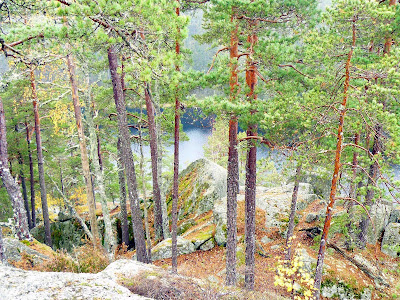 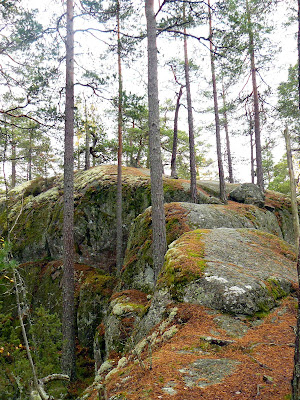 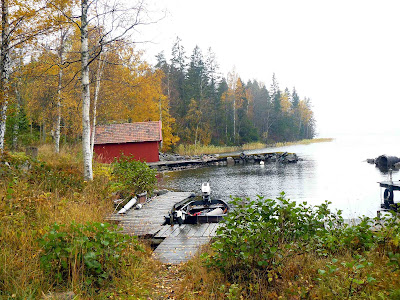 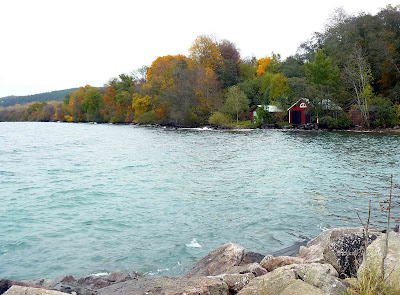 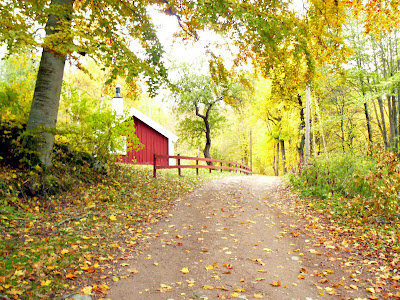 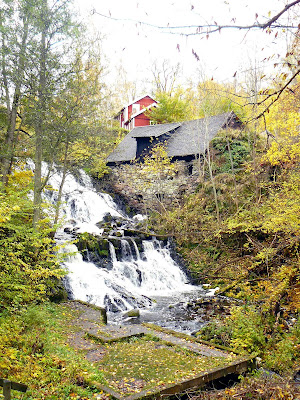 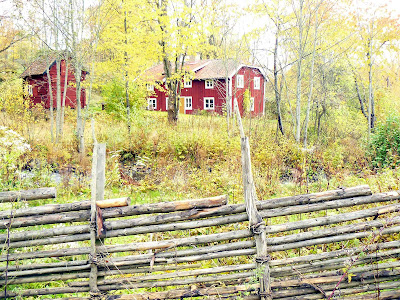 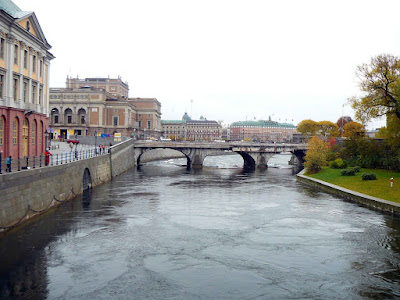 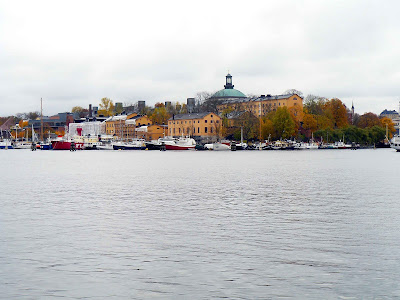 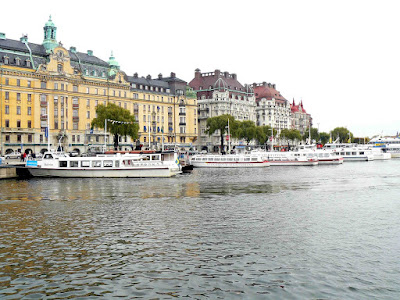 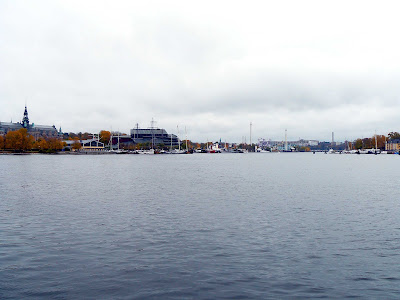 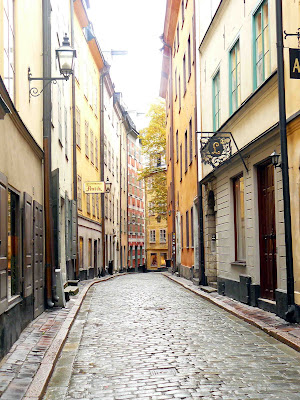 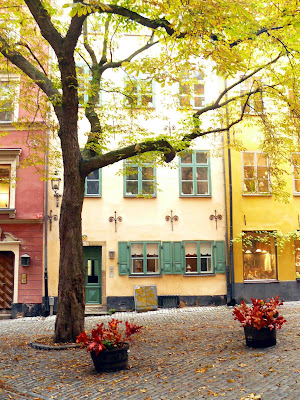 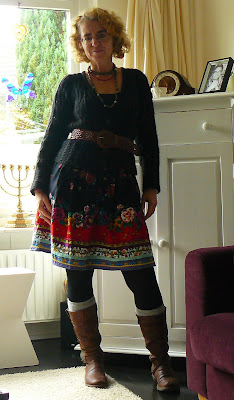 It has been quite some time that I made my last blog post!! I just wasn't feeling up to give my blog my complete interest.
I'm doing fine now, but it has been a bit of a struggle with my son ever since Ad and Pia died. He didn't want to go to school and his behaviour towards me wasn't (and still isn't) very positive. But things are going better for me now. Much better even!! It's probably because I'm in love with a really nice man. He's my angel!!! I met him through a dating site a couple of months ago. I read his profile and invited him to read mine. We started to send eachother long messages and it felt so good that we soon made an appointment for a live meeting. It wasn't love at first sight but he felt very safe and after a while he found his way to my heart.
Two weeks ago we went on a vacation to Sweden together. We had a great time!!! The only negative thing about it is, that we can't be together all the time anymore. He's living in another part of Drenthe and has a dog that doesn't like cats, and I have a son who doesn't want to know anything about this new man in my life!! He told me that I betrayed him. For a long time he was the only man in my life and it hurts that his mother has found another love!! So Cor and I are being very cautious and aren't pushing him in anyway. Every change for someone with autism is difficult and it needs time, a lot of time, to accept this new situation.
When we were in Sweden I also met 4 Swedish ladies whom I met at Scrap-A-Licious in March of this year. It was nice to meet them again and to see the 2 week old baby of Meri! Cor and I (and the other 3 ladies) were invited at Stella's, who lives in a gorgeous house outside of Upplands-Väsby close to Stockholm, with deer walking around in her garden! Stella has a scrapbookstore at her house and I finally bought some new scrapbooking supplies!!!
Sweden is a huge country compared to the Netherlands and we were only able to see a few interesting things near Jonkoping where we stayed at the house of the mother of a former girlfriend of Cor. We went to a glass factory in Målarås where things are made of the artist Mats Jonasson. We also visited the national parc of Tiveden and a protected Swedish village, somewhere between Jonkoping and Gränna. It is so protected that I can't find a name on Google maps. It is very close to the hotel Gyllene Uttern. Edited: The name of the village is Rottle (with 2 dots on the o)!!!
We also visited Stockholm and went to see the old city (Gamla Stan) and the Vasa museum. I discovered a very nice Swedish shop called Indiska, where I bought some really nice clothes.

Hi Anniek! Gosh, I tried the same skirt the other day! ;) It's nice to hear from you again and I can imagine that there are a lot of adjustments to do in your life as many things are changing. It must be difficult for your son but I'm sure it will all work out well, although you might need to take baby-steps all the time!
It was so wonderful to see you the other day at STella's! And I don't have words to thank you for the beautiful present you bought for Nil and the bottle of wine! I have a little thing I would like to send you, could you please send me your adress?
Lots of love and hope to see you soon again!